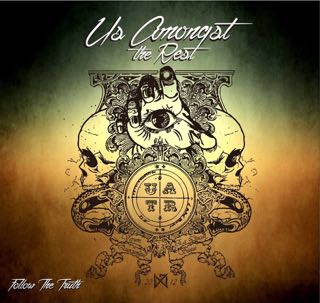 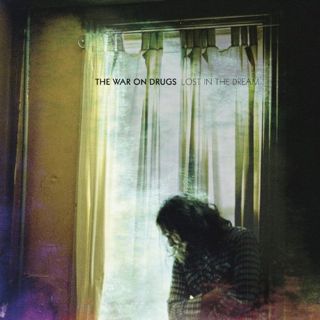 Well it's that time of year again.

If you would like your Top Ten added for 2014 just drop us a mail with your selections for any of the categories below to: This email address is being protected from spambots. You need JavaScript enabled to view it.

Best Song (One only) 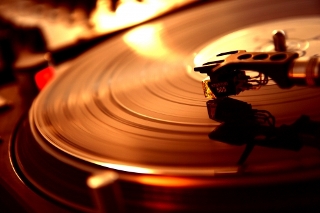 Thank you to all who cast their votes this year.. 100 albums received individual nods of approval and our combined Top Ten Albums of 2013 looks like this: 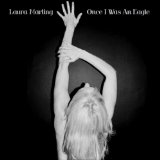 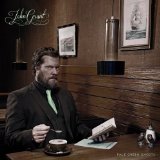 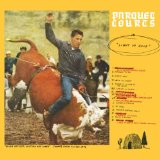 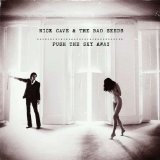 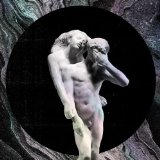 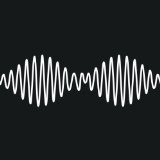 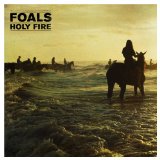 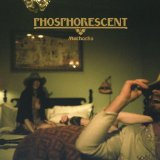 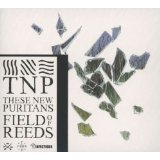 1. The National- Trouble Will Find Me

This record maintains a level of sophistication that no other album has this year and includes a number of standout songs. A fantastic record, and one in my view, that deserves to number one.

So near, yet so far. This record was my number one for most of the year, but fell at the final hurdle. This west coast pop rock band have produced a fine record filled with great songs, catchy riffs and lyrics to match. Only downside is its length.

A fantastic record from the Danish trio. It's been a few years since their last offering and after loosing a few members they have come back with an equally strong record this time round.

There aren't too many superlatives left to describe this album, but after taking time out, and losing members, Sigur Ros have come back bigger and better than before with their best album since Takk...

The second record from the Los Angeles natives, produced by The National's Aaron Dessner was a corker to say the least. Nearly four years since the release of their debut, most people could be forgiven for forgetting about this band, but boy are they back.

A band from Worcester, who act like they are from Brooklyn. This is a debut that provides the swagger and rock n roll that a lot of indie bands lack.

Whatever you do, don't underestimate this record. Macca may have been on the tail end of some dodgy hits over the past decade, but this proves that working with the right people really does deliver.

8. Dutch Uncles- Out Of Touch In The Wild

The second coolest thing to ever come out of Marple, Dutch Uncles bring their typical time signatures to the mainstream with their toe tapping third record.

Everything Everything returned this year with a sophisticated indie record that put them well on the road to success. This singles filled album is one that has seen their song writing improve tenfold.

Amazingly, their sixth album, this is a record that saw White Denim take a leaf out of The Black Keys book of success. A change from their usual sound to a catchier indie rock that, the masses want. A band to watch on the rise in 2014.

To me, a greatest hits album straight off of the bat, I can play and sing-a-long to this album all day long.

An epic and awesome ambient masterpiece from Portland’s Matthew Cooper

The Thin White Duke returned as cool as ever

A new discovery this year. His latest album took over the Jonathon Wilson mantle of last year. Neil Young esqe and superb with it.

Ex Drive By Trucker. This album puts him up there with Ryan Adams as one of Americana’s finest songwriters.

This band keep churning out gems, this time with Mimi Parker’s vocals to the fore on the record with stunning results.

A master of the musical narrative and yet again with the Bad Seeds they didn’t disappoint, even getting back to a performance high with this record.

Could not stop playing this infectious record for a month. Toes are still tapping!

if you would like your Top Ten added for 2013 just drop us a mail with your selections to:   This email address is being protected from spambots. You need JavaScript enabled to view it.

Thank you all who cast their votes this year.. 88 albums received individual votes and our combined Top Ten Albums of 2012 looks like this: 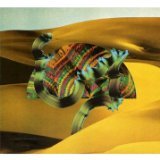 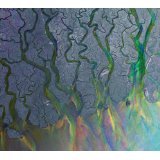 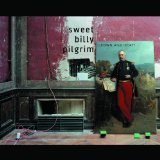 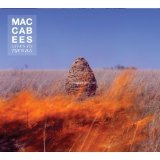 1.   Nada Surf - The Stars are Indifferent to Astronomy

4.   The Figgs - The Day Gravity Stopped

10) Kurt Vile and the Violators - Forum

Only went to End of the Road so I've limited my list to 5:

Best Musical experience of the year:

The overwhelming sense of love and happiness in the audience at the Stone Roses' Heaton Park Sunday gig.

Most disappointing musical experience of the year: