Already there have been many amazing albums released in 2022. Here are some of our favorites so far......

An album I bought towards the end of lockdown that I have returned to again and again. In the liner notes Anaïs Mitchell admits to being the slowest writer in the world, who overthinks everything. With magnificient result, I would add. Ten perfect songs - childhood memories, thoughts on relationships, ageing, plus an ode to New York, the wonderful 'Brooklyn Bridge' (with the Gloaming's Thomas Bartlett on piano). Very reminiscent of early Nanci Griffith albums. Helen. 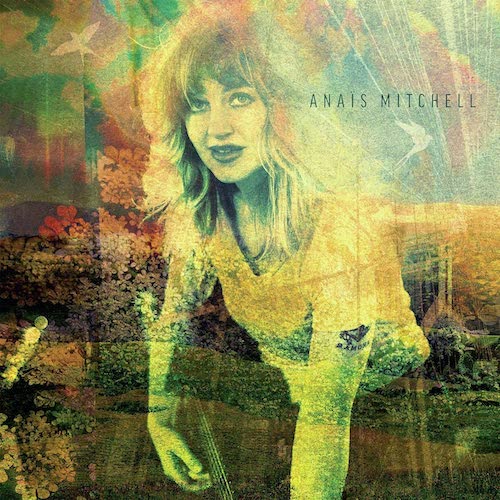 This album weighs in at a mighty 1hr 24 mins but unlike other LPs that venture into double-album territory, the quality is consistently excellent across both discs. It’s not a concept album as such, but seeks to take the listener through a story of love and romance, each side carrying a chapter title.

Chapter 1 “Pink Funeral” glides effortlessly from the album title track through Superstar and Pink Funeral featuring the band’s classic harmonic sound before closing with the more upbeat Through Me.  An urgent tom-tom drumbeat heralds Chapter 2 opener Runaway showing they’re not afraid of extended intros, before Chapter 3 ‘Masquerade’ takes us to sunset and lapping waves.

This album is a more mature Beach House, extending and deepening their sound and orchestration; and for the beachcombers among us there are real gems like Masquerade and Modern Love Stories to be found on the latter sides of this superb record. Simon 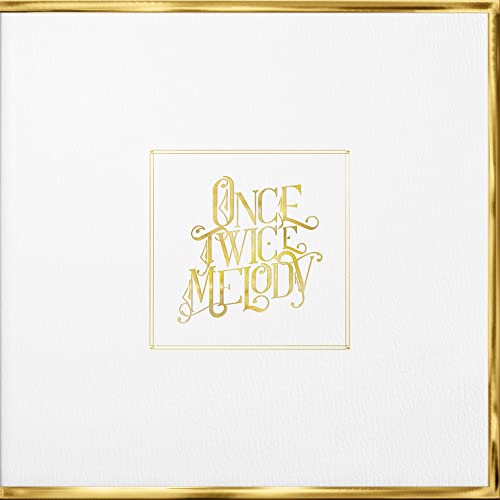 Bonobo’s 7th album Fragments seems perfectly titled as musically and thematically, the 12 tracks switch between soothing, energetic, dance and ambient yet come together to form something bigger than the sum of its parts. Using various collaborators including Jamila Woods and Jordan Rakai, this album originally banished the January blues, but has continued to engage and enthrall as the year has progressed. Wonderful. Keith 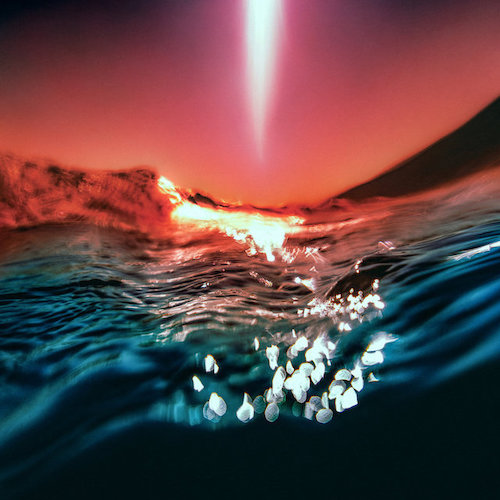 This is a band that have haunted me (in a good way) since I first saw them live in August 2021, playing in a tight circle in the middle of Bethnal Green Working Men’s club. Arriving in April 2022c the album manages to convey both the intimacy and occasional forcefulness of their live performances.
Starting life as a trio who met every week to improvise songs together, the band is now eight strong, many of whom are multi-instrumentalists, and who bring a whole range of influences with them, ranging from Appalachian folk music, emo and indie rock through to minimal classical compositions.
So what does the result sound like? Mostly minimalistic, repeated lyrics (some tracks only have a few lines), some group singing, some very quiet breakdowns (musically and almost mentally at one point) - it really doesn’t sound like anything else you’ll hear this year. Throughout it all there is a feeling of warmth, in both the way the album is produced and the way the songs are performed; every time I hear it, it feels like the band are performing right in front of me.
For me, this should not only be on the Mercury Prize shortlist, it should be well on the way to winning it. Russell 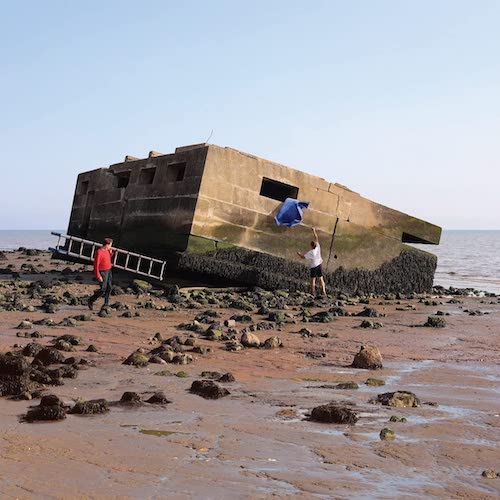 The album sees them exploring the US Gulf Coast, not far from where Amy Boone grew up. The songs all focus around this area and are inspired by when Amy asked Willy Vlautin to write her a song like Tony Joe White's 'Rainy Night In Georgia'. It's an instant classic. Pete 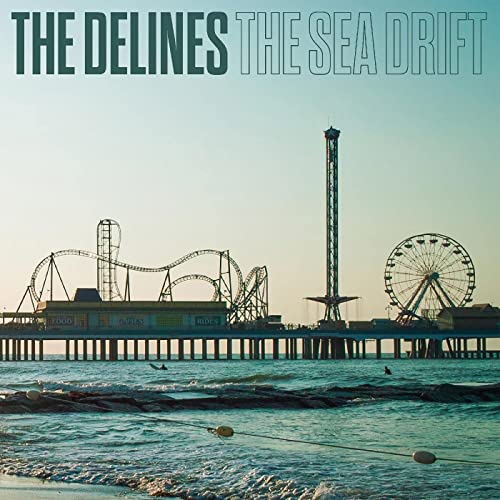 Fontaines DC have continued to develop their unique sound.  The numbers in this third album feel less raw and the pace is slower.  I love the echoey sounds, the deeper bass and the sound of Grian Chatten’s Dublin brogue.  There is brooding emotion and the words need unpicking over time like an enigmatic poem. These are some of the things that make it, for me, the best album of the half year.  Ken 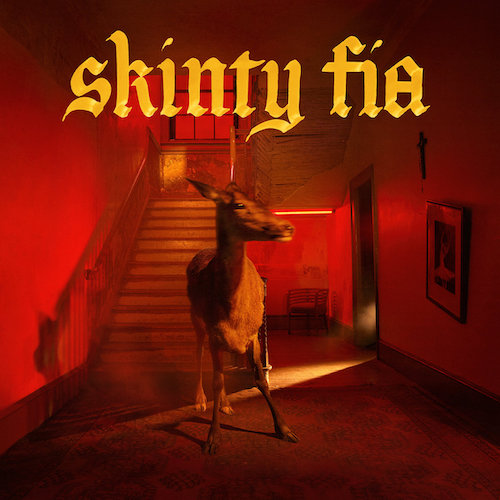 Second album from Australian actor and musician Grace Cummings is an outstanding album full of great tunes varying in musical style from bluesy rock to a US west coast inspired 60s/ 70s folk. The outstanding feature of the album is Grace’s amazing voice which various from the tender on ‘Two Little Birds’ or ‘Here Is The Rose’ to a controlled, almost animalistic roar during the title track, ‘Heaven’ or ‘ Up In Flames’. Ali 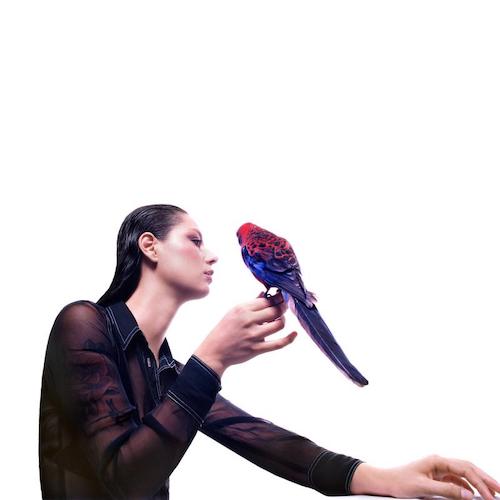 Sea Power -  Everything Was Forever

I have gone over a lot of the albums over the last few weeks but have to say...the one that stands out is Sea Power "Everything Was Forever".   I find it an absolute perfect album start to finish...especially when I am running!  Starting with " Scaring at the Sky"..a nice slow start for a run...building up through  "Transmitter" & probably my favorite track of the year " Two Fingers" ..when I am running...they really get me moving!!!  From there on..it's really a solid album..different tempos..some different styles ..but I enjoy every single track and despite some other albums nipping at its tale ..this Sea Power album has legs and I believe has already cemented it's spot ..other albums by LoMoon, Hurray For The Riff Raff..are trying...but they are just not there yet!! Jim 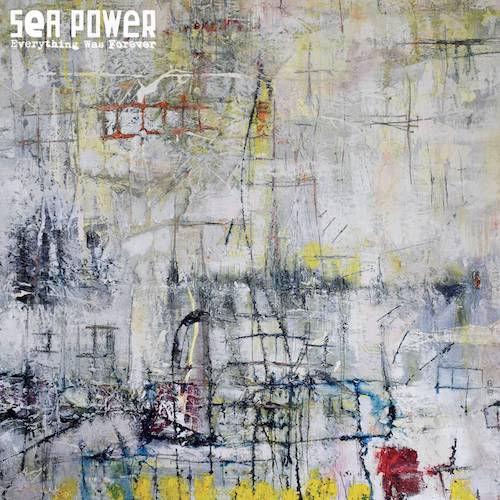