2.  Xylitol - Inside a stone of cream there is a language

8.  Nation of Language - A Way Forward

Rodney Cromwell is from Catford in London amd makes music using a bunch of old gear and entry-level synthesisers. His last single‘Memory Box’ is the title track of his new album which releases in March next year.

The LP was recorded in Catford and was mixed in Brooklyn, NY.  The album fuses a European synthpop sensibility with a slightly more spooky sound inspired by the literature of Alice in Wonderland, Franz Kafka and Anna Kavan. Rodney continued, 2021 was a real limbo year waiting for the album to be pressed. I did manage to play three shows which was great. I have every finger and toe crossed for 2022, for all of us. 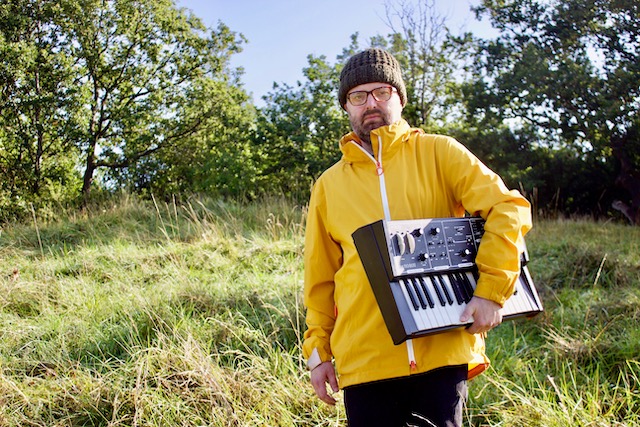