1.  Iceage - Beyondless - Another amazing chapter in the development of this unique band.

3.   Connan Mockasin - Jassbusters  - How much slick and smooth can you fit in one album?

4.   Tomorrow's Tulips - Harnessed to Flesh  - So honored to be on the same label as this band.

5.   Afterpartees - Life Is Easy  - Dutch buddies ripping it. Pre-production by our very own Raven!

7.   John Maus - Addendum  - Instantly started dancing to this one.

9.   Amen Dunes - A beautiful dream  - produced by the man who co-produced ours: Chris Coady.

10 King Tuff - The Other - This album would have been on here even if it only had the title track on it. 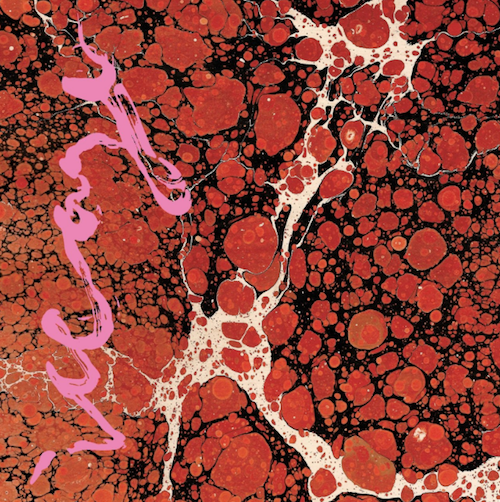 Following the worldwide release of their third full-length album 'Dadcore' on Jan 25th via Burger Records, Mozes and the Firstborn will bring their potent mix of grunge and powerpop to Europe: