A new EP due from October Drift

'Naked'  collates re-works of  ‘Cinnamon Girl’ taken from their debut album' Forever Whatever' from earlier this year, and also featuring new songs ‘Still’ and ‘Like The Snow We Fall’ – the band released a new video for the latter last week which you can watch here.

The EP strips away the walls of distorted guitars and powerful instrumentation synonymous with the band and instead, there are layers of gentle guitar and strings with insightful lyricism which makes for  a beautiful collection of songs, 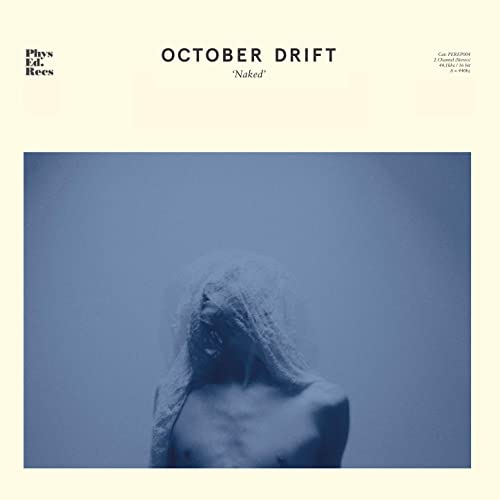