The British Music Embassy will once again return to Austin to host some of the UK’s finest emerging talents at SXSW 2020 next month, this time with the new and larger home of Cedar Street Courtyard to host ten days of activity.

There will be six official SXSW nighttime showcases in partnership with AIM, BBC Music, the BPI, the Department for International Trade (DIT), PPL, PRS for Music and the PRS Foundation. Combined with a number of day parties, and events during interactive, this means 58 sets from some of the best UK new artists, many of whom are performing on North American soil for the first time. 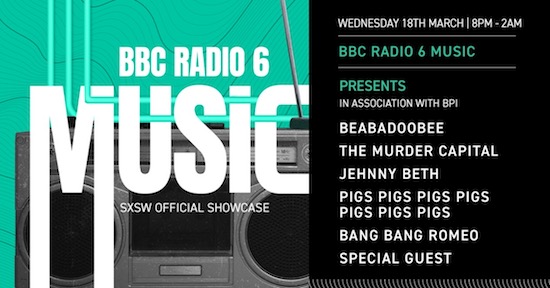