The band released their debut album, ‘Warped’ at the end of 2017 and  ‘Hands’ is the third single from the Auckland-based band. Their  new EP will be out in early 2020.

‘We all have vices or bad habits that we tend not to shine a light on. This song was to put a positive spin on the negative and have a little laugh at ourselves and the stupid things we do from time to time.’

Watch the video for 'Hands' here 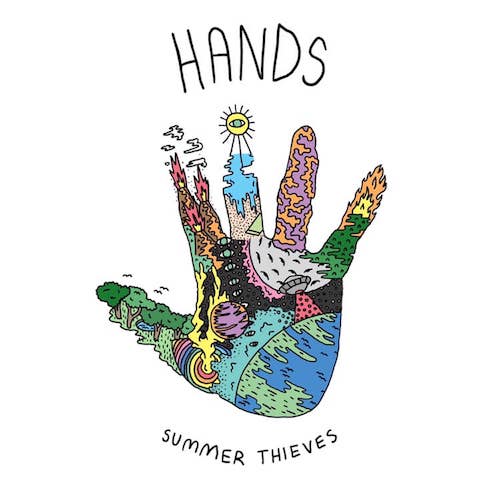