'Take a Bow' - The Mechanicals Band

The Mechanicals Band was formed in 2016 (originally The Rude Mechanicals Band) in response to a song writing competition at The RSC. An invitation to perform the songs on BBC Radio 3, live from The Other Place, Stratford-upon-Avon lead to the making of a Shakespearean themed album and the band has continued to grow from there creating new music inspired by and using words from poetry and literature.

Songwriter and lead vocalist, Wes Finch plays guitar,  John Parker (Nizlopi) is on double bass with the string lines of Jools Street (violin) and Katrin Gilbert (viola) plus percussion and drums from Ben Haines all makes for a lovely sound.

On their third release, a five track EP, Miscellany #1 The Mechanicals Band continue to combine their passion for poetry and their love of music and features  musical settings of poems by W. B. Yeats, Edna Vincent Millay, Ralph Hodgson, Robert Browning and Arthur O’Shaugnessy.

You can give the EP a listen on Bandcamp 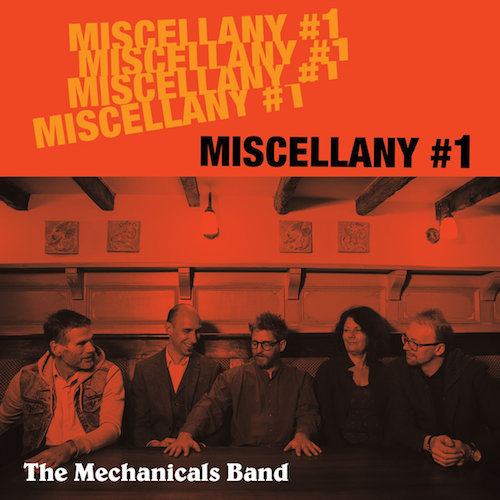