Take a Bow - 'Scuttlers' from Manchester

Manchester  band  'Scuttlers'blast out of the traps today with their new single 'Lies In The Sky'. The new track offers up some garage-rock for 2019.

Kaiden Nolan has put together a  rock n roll quartet that play ramshackle  rock n roll.  Formed inlate 2017 and inspired by The Clash/The Buzzcocks and the early noughties guitar revival led by The Strokes and The Libertines, Scuttlers played their first shows in early 2018.

They have since released their debut EP 'We Are Scuttlers headlined Manchester shows at Jimmy's and Night People, and played the Neighbourhood and Dot2Dot Festivals.

Have a listen to the band's new single here, with new tour and festival dates in the summer to follow. 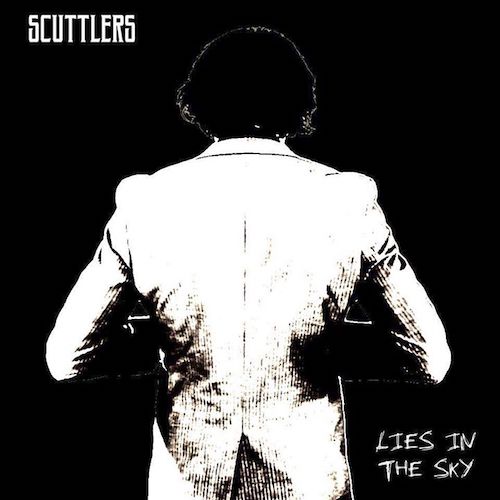