Guided by Voices will be returning to the UK for the first time in over 15 years in June. Their long anticipated return to British shores will see the band play at Village Underground in London on 5th June.

Tickets go on-sale at 10am  this Friday, 11th January Here

The band also announced that they will play the Primavera Sound Festival in Barcelona on 30 May.

The band today also release a brand new track, "The Rally Boys" and the lead single from GBV's forthcoming  double album, 'Zeppelin Over China' (in stores on 1st February. 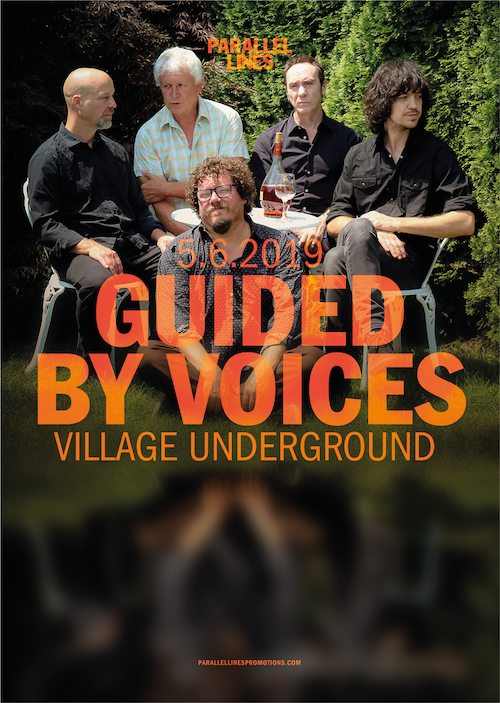