Glenn Tilbrook announces that his upcoming solo tour dates, starting on 17th October at The Ropetackle in Shoreham, will be promoting awareness and donations for The Trussell Trust, the charity that supports a network of foodbanks around the UK. At most venues there will be food drop points and collection boxes, and Glenn will also be donating all profits from his merchandise, including an exclusive 4 track EP, to the organisation.

Glenn says “it is shameful that in the 21st century there are people that can’t afford to put food on the table.. Anyone, from any walk of life, can fall upon dire times, and I hope that by doing this tour it will remind people that there is a very real need. Most of us can do something to help - be it giving some food or a little money – and I hope people coming to the shows are inspired to donate.”

Food donated at the venues will be collected and distributed to the nearest Trussell Trust foodbank.

Foodbanks provide a minimum of three-days’ nutritionally balanced, non-perishable tinned and dried foods that have been donated by the local community. A list of items in a typical food parcel are: cereal, soup, pasta, rice, tinned tomatoes/pasta sauce, lentils, beans and pulses, tinned meat, tinned vegetables, tea/coffee, tinned fruit, biscuits, UHT milk and fruit juice. If possible audience members are asked to check with local foodbanks to see what supplies are currently needed. 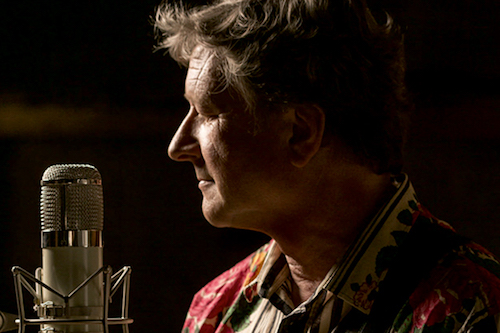