Saturday in Leeds generally is party night, and the Academy at 10pm transforms into a club night. This means an 8pm start for London’s funk and disco kings Jungle, and judging by the atmosphere in the venue, I would guess 90% of the audience were using the gig as a warm up for the rest of the night.

It was therefore with much anticipation that at 8.10, the huge curtain was drawn back from the stage, the house lights dimmed and the large illuminated Jungle sign hovering over the stage glowed bright yellow to welcome the 7 piece on stage. Whilst essentially Jungle is a duo comprising Tom McFarland and Josh Lloyd-Watson, their number swell to perform live, including two guys on percussion, a female vocalist and a bass player.

The urgent, rhythmic beat of Smile (appropriately) opened the set – first track from latest album For Ever to get everyone jumping and dancing, before seamlessly bleeding into the wonderful 70’s funk of recent single Heavy California.

Songs were coming thick and fast, as presumably they had a deadline to work to, get the job done, and get out before the place is transformed into the club night. The Mercury Music nominated self titled debut was well represented starting with The Heat and Julia, before playing latest single Happy Man from the second album. By this time we were all nicely loose and toasted, and the biggest cheer of the night was when the band revealed that their drummer was from Hebden Bridge. The inevitable chant of Yorkshire, Yorkshire rang out......way to play the crowd.

The rest of the main set alternated songs between the 2 albums, all immaculately played and sung in that trademark falsetto, and Drops closed the main set just over an hour after it had started.

The inevitable Busy Earning was the first joyous encore, and then Time brought the night to an end. An hour and 20 minutes of pure joy. The 2 main guys were off to do a DJ set at the nearby Headrow House, which I’m sure most of the assembled would have attempted to get into, or at least go on somewhere else.

A fabulous, joyous evening’s entertainment from a polished, talented and fun band. A great Saturday night. 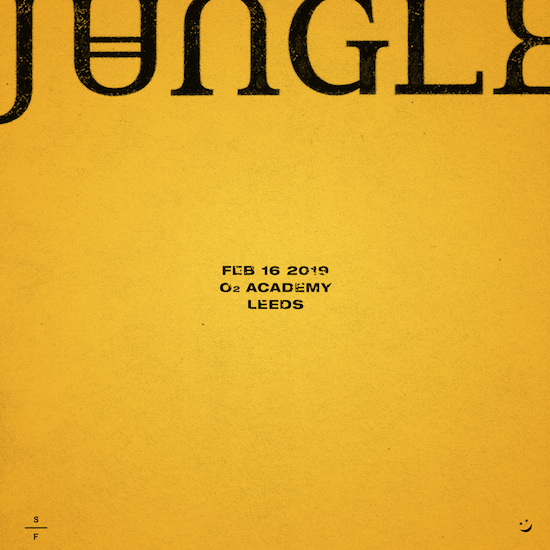