What Van did do however, was to belt out 20 songs, mainly in a blues/jazz style backed by a tight rocking band. His non-stop set was a mixture of tracks from the new album "You're Driving Me Crazy:" - the mainly jazz album that he made with Joey Francesco. There were a number of medleys as usual and a sprinkling of covers by the likes of John Lee Hooker, Sonny Boy Williamson and Woody Guthrie.

Even the well known tracks like "Have I Told You Lately"were reworked, in usual Van style. An excellent set from the man who continues to produce great music. Not just trotting out his Greatest Hits! He even played "Ballerina!"

There was also a 90 minute set from Robert Plant and his Shape Shifters. The great thing about Plant is how during, and after, Zeppelin,he has continued to innovate but not forgotten his back catalogue. He started with a faithful rendition of "Ramble On" then there were a number of tracks from " Carry Fire " - his critically acclaimed and most recent album.

The reworking of "Babe, I'm Gonna Leave You" [from Led Zeppelin ] was magical as it was weaved into "Carry Fire" - the Spanish guitar from Skin Tyson truly mesmerising. Of course the encore finished with "Whole Lotta Love" but it would have been disappointing if it didn't. 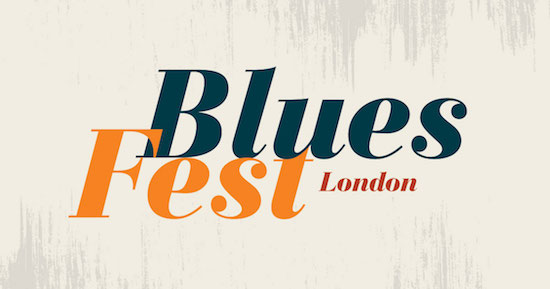