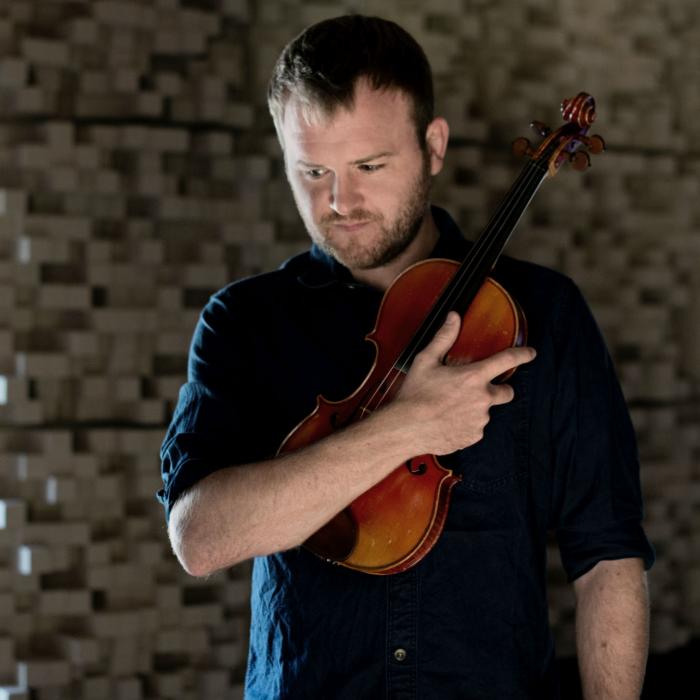 Sam Sweeney Band - The Brewhouse - Burton on Trent - 16th May

Despite being a well known and highly regarded musician since the early 2000's, and a member of Bellowhead since 2008 when he was 19, it's a still youthful-looking but now bearded Sam Sweeney that walks on stage picks up his violin and starts to play an enchanting waltz. 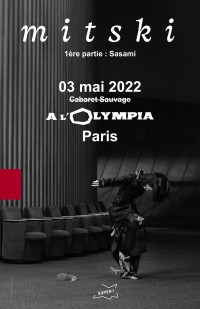 Despite largely distancing herself from the music industry in 2019 as a means of self-preservation from the expectations which Mitski felt were being placed upon her. Mitski fandom ('Mitskimania') only appears to have grown exponentially since then.

Tonight we have three bands and the sold out capacity audience in this wonderful church are certainly in for a treat. 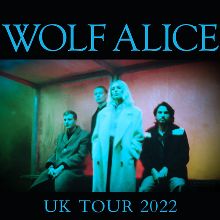 After virus related delay and rescheduling Wolf Alice's 'Blue Weekend' tour finally arrived back in their home city for a third sold out show at Hammersmith Apollo as part of a sold out UK tour. 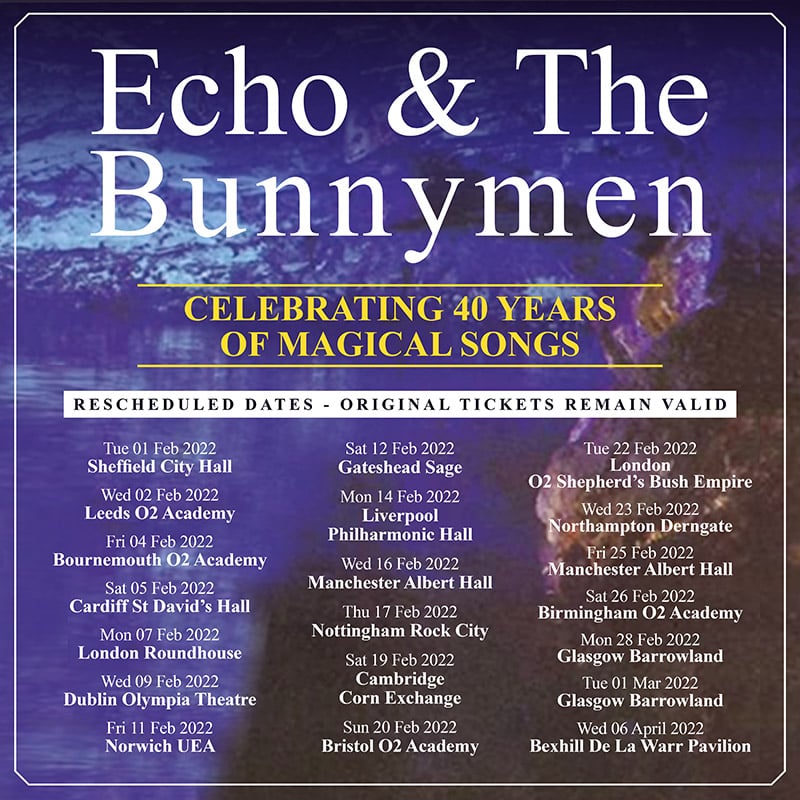 I almost didn't go. The last time I had seen Echo and the Bunnymen live they had only been average, and after reading David Cavanagh's startling interview with Ian McCulloch in Mojo a few years ago, I thought it better to leave my memories as they were. I am also weary of the heritage circuit - bands who only play their early songs to fans unwilling to hear anything that was released after they reached their mid twenties. 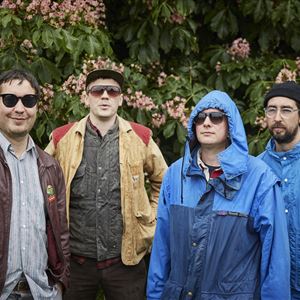 As an antidote to the dreary weather and nature of January, the first gig of the year is served up on a Saturday night at the wonderful Brudenell Social Club, courtesy of The Surfing Magazines. 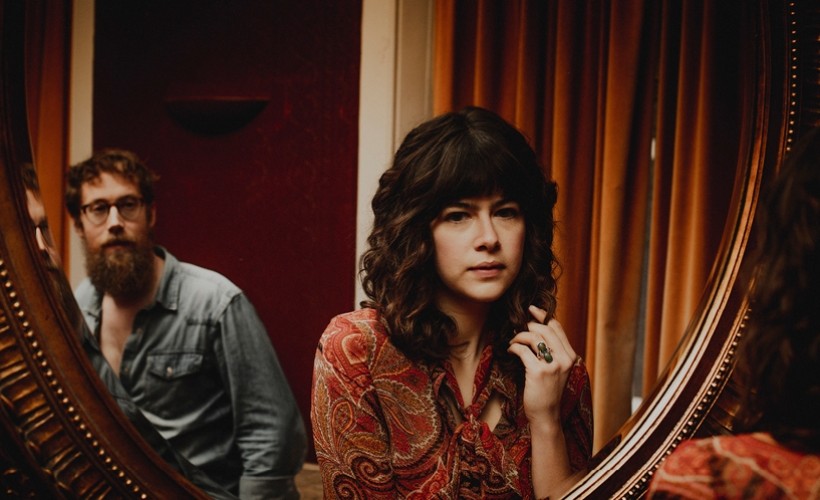 Another show promoted by Cosmic American Music who do a terrific job bringing American roots, Americana and new Country music to the Midlands which is one of the few good reasons to venture outside on a bitterly cold Nottingham night. Tonight at the Running Horse is Native Harrow their most recent album 'Closeness' provided one of the musical highlights of 2020.

Opening is Jason McNiff whose 2003 album 'Nobody's Son' was Americana UK's album of the year. Jason plays a set of beautifully finger-picked tunes about his time in Nottingham as a student (he was kicked off his course), a mid-Winter songwriting retreat in a freezing cold Cadiz hotel and a lovely Townes Van Zandt cover (we were offered a choice of covers between Townes and Dire Straits). 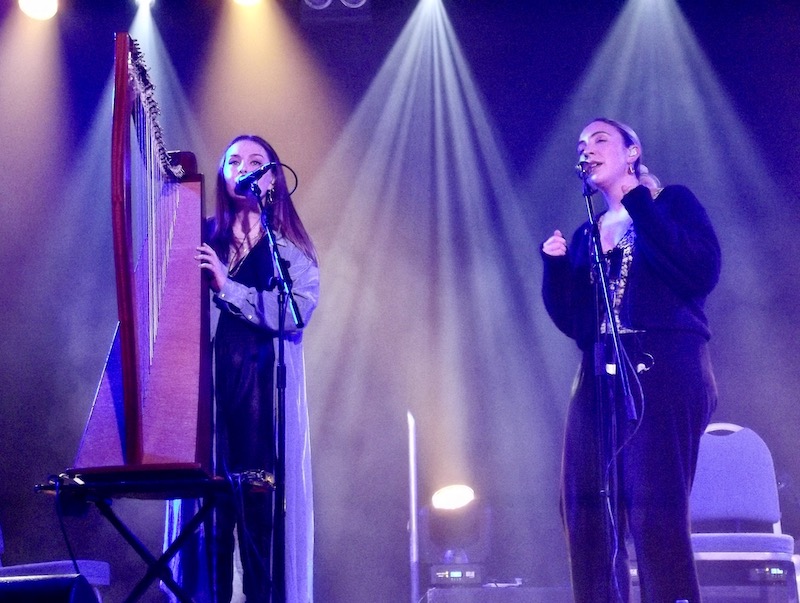 My first concert in 20 months (discounting two socially distanced shows). On 10 March 2020 I saw Frank Turner solo in Middlesbrough. Frank ended up having to cut his tour short. For the first year of the pandemic I thoroughly enjoyed livestreams. Nick Cave solo, Celtic Connections and Lucinda Williams' Jukebox are some highlights that come to mind. 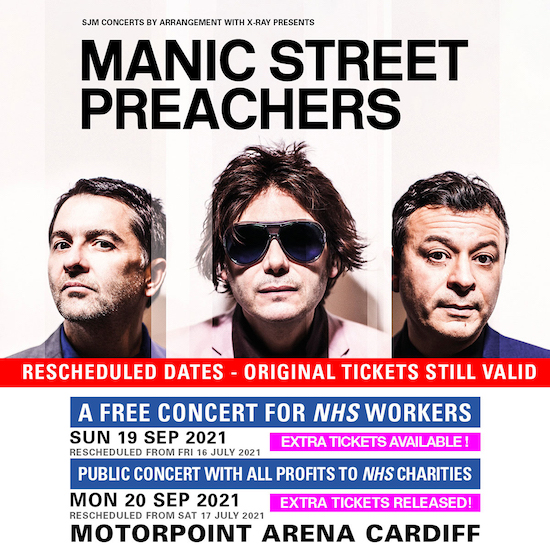 Manic Street Preachers' two nights in support of the NHS (the previous night was free to NHS workers) were originally organised for December 2020, however a serendipitous set of events means that these twice delayed shows are happening in the same week that the Manics' 14th studio album 'The Ultra Vivid Lament' is No.1 in the UK. Tonight's set consists of tracks from the new album, covers and a selection from the 'National Treasures' singles collection. 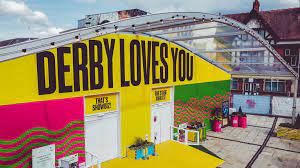 After a gap of 525 days a return to live indoor music in a new venue in the centre of Derby. The reason is to celebrate 10 years since Lucy Ward (Radio2 Folk Award Winner and local folk star) released her debut album 'Adelphi Has To Fly'. 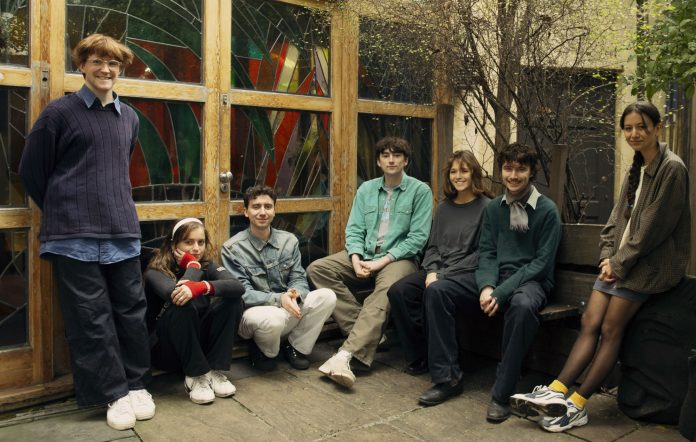 I’ve felt for a long time that BCNR are the band I’ve been waiting for all my life. But in the days leading up to this gig I must confess I was wondering whether the COVID-induced 17 month absence from seeing them live might have cooled my ardour. I was foolish to have worried. This band continue to burst with fresh inventiveness at every turn. No question of just going through the motions. 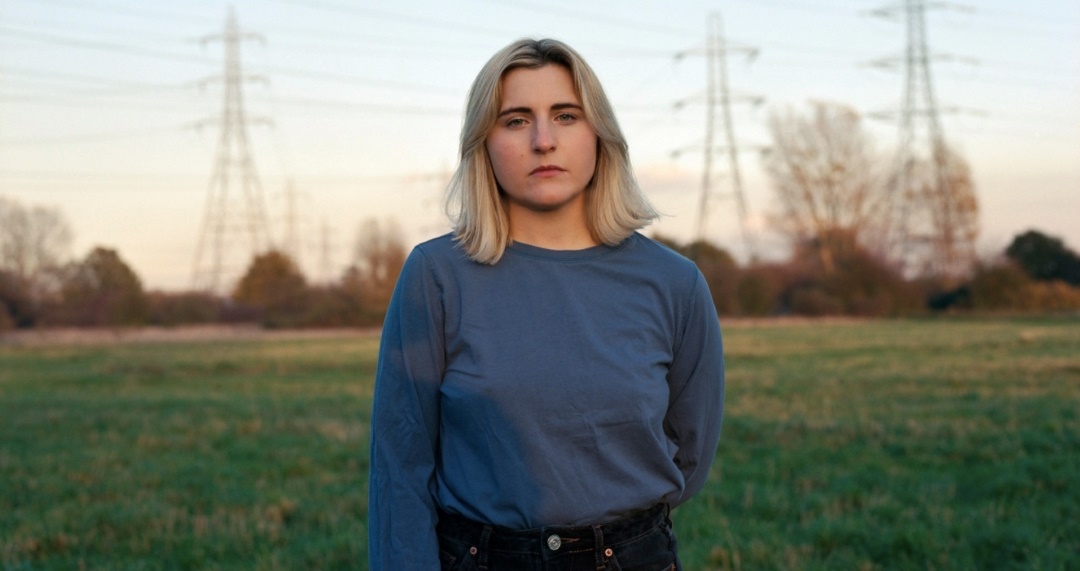 Small gig venues take on a forlorn demeanour when their doors are closed and there’s nobody around. Such was the scene at 7.30pm on this Saturday evening outside the Joiners, Southampton. Our gig party had enthusiastically turned up early, ready to take up our ‘table for 4’ at this evening’s socially distanced gig featuring Zoe Mead (aka Wyldest) with Will Blackaby as support.