A Q&A with Jerry Vessel

Ex- Red House Painter, Jerry Vessel is back with a new album and EP. We had a quick catch-up

Hi Jerry how are you today and where are you?

Hi Pete, Great to hear from you! I’m in good spirits and visiting friends in the beautiful town of Sunol, CA.

It’s a bit more complicated than simply the time feeling right, but that is certainly a part of it; and also I hadn’t written much for a long period.

On Bandcamp you have two releases; Her Favourite Hitchcock Films’ and ‘Queen of the Universe’ .., on streaming services there just seems to be the former? .. Why the two releases?

Initially the release was going to be one album with 14 songs. At some time I thought it might work better to have a full-length(Her Favourite Hitchcock Films) and an EP(Queen of the Universe).

The album is very personal, did it take some soul searching to share these stories with the world?

The album is meant to be a requiem, not in a religious sense, but of personal recollections.

Any thoughts or prospects of live shows coming up? ..... How about a trip to Europe when you are able?

I’d like to continue recording before I consider playing live, but it is something I’m considering and I do have a few friends in Europe that I’d like to see!

Have you been listening to much music during these recent strange times, anything that made you think ‘wow’?

Yes, King Gizzard & the Lizard Wizard! They’ve just announced tour dates for 2022 so I must catch them live. I’ve also been listening to another Australian band called The Goon Sax; the new Damon Albarn album is fantastic, and I’ve been listening to the Welsh band Datblygu, their Pyst album. I don’t speak Welsh so I end up finding the translations of the lyrics and I love what David Edwards has to sing about. He has sadly recently passed, which brings a new meaning to ‘wow.'

How do you try to get your music ‘out there’? . Are record labels/social media the key?

I’m not good at self-promotion, so I really appreciate your putting the album up on Twitter. We’ve made a few videos this time around and we have one more that will be on YouTube soon. Here’s a link to the most recent.

-Do you have any plans to record any more new song soon?

Yes, I’ve recently been in the studio with Bruce Kaphan and I’m hoping to have a few singles out by early next year.

How are you spending Thanksgiving this week?

I’ll be spending it with family. My mom was recently given some really delicious cherry jellies, including a fantastic cherry chutney, so I’m looking forward to having those as part of a traditional Thanksgiving meal. 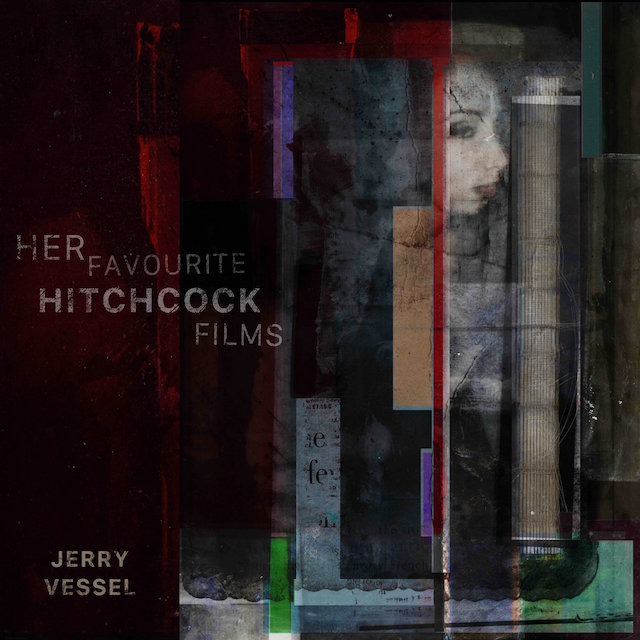