A conversation with Paddy Hanna

Been scratching at the gate for years, just got in but am now waiting in the lobby.

You recently played a show in London and have a show in Dublin coming up; what's are the striking differences between a London & Dublin crowd?

There's no actual difference, there are perceived notions about both towns gig goers that are positive and negative, but it all depends on whether you have a good night or not. I've triumphed and blundered in the two so I speak from experience.

Having just released a lovely double A-sided single … when is the album due and do you have many songs written and ready to go?

You better believe there's an album ready, I just need a wealthy Svengali to facilitate it

How long have you been playing and performing and what was the spark that sent you down this musical career path?

Realising I was my father's son, he used to perform as a classical singer you see.

What was the record that blew you away in your schooldays that you still play today?

Alice by Tom Waits, it made me long to mature like English oak and sing with an effortless depth.

If you could tour with any other band or artist, who would it be and why?

Right now it would be Girl Band, love those guys.

Where is the closest record store to where you live?

Freebird in Dublin, they used to sell promo singles left over by radio stations, I'd find myself buying almost three a day and discovering the most random music, I also found some really ropey stuff but that's part of the chase baby.

Who do you consider as direct or indirect influences on your sound?

How do you go about creating your music, what is your writing process?

I have a catalogue of hooks; whenever lyrical inspiration strikes I pluck a hook and get rolling.

Do you have an old trusty guitar and do you play any new instruments?

I have my 1972 fender acoustic, used it to record my first solo record and I'll be dammed if it doesn't have a soul in itself.

When and how did you learn to play the guitar in the first place?

I knew I had some kind of musical ability but could never express it despite how hard I tried; I flunked out of learning the clarinet, guitar, saxophone, flute and piano. What I didn't realise at the time was that I was dyslexic and couldn't deal with academic situations. One day however my brother bought home a cheap classical guitar and before heading out with his mates gave it to me saying "why not give it a go" within a couple of hours I could play about 20 different notes and that was it, all I had to do was teach myself.

Just what is the feeling when you pick up your guitar, before the first song on stage? 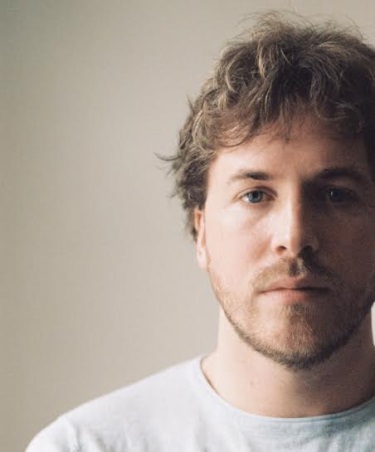