Realised after dinner that Campfire Trails show did not start until 9pm so got antsy and decided to push my luck and hit another club first.

Hype hotel with a huge line was starting Tuesday night and first band of the evening was Oberhofer..lots of buzz about this band so we took the chance, and though there was a huge line, badges went on in.

The spirited, Strokes"ish" Oberhofer hit the stage and these kids were fantastic, highlight of the evening for sure. Young but very polished, energetic little fellas, floppy haired and rocking. it was a hoot.

Then it was off to Bat Bar for Campfire Trails night. First off,. Apache Relay.  Almost Dry the River but not quite there, their set was haunted by what I thought was no vocals audible for the first few songs. This turned out to be an issue all night.  Good little band with a little Springsteen thrown in with a cover of State Trooper.

were next...this isn't going to go down well with Sandra!  , with a big buzz now, feature a Kim Gordon like singer, rough..loud and confident.  Sonic Youth noise but with more pop edge.  Very spirited and fun but too messy and loud for Sandra!

Yellow Ostrich up next. More youngsters with layers and harmonies, more mic problems but a horn section that I could hear really well!   As the mic issues continue and set up for Caveman drags on, we head off to Latitude for British Embassy bash, catching the last few songs by Future of the Left (as good as ever!) and then half of Frank Turner’s set which, with a crowd of Brits, was a big sing along!!  Great energy with this fella, good singer and story teller and clearly a fan favourite.

Now back to Bat Bar and Caveman are not  even on yet!!  Catch four songs of theirs, not nearly as good as , as mic issues continue and at this rate, Polica is not going to be able to make the 2am cut-off so I cut my losses and go back to hotel.

Now I have just had breakfast, had a run, and am now going to see Django Django, and Kindness!! 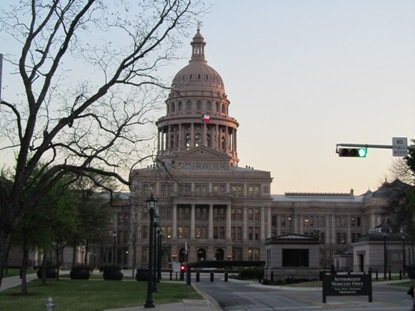