It would have been easy in these (cliche alert!) 'unprecedented times' to write a bunch of songs reflective of the mood arising from the ongoing pandemic i.e. a main course of dystopia, drizzled with angst accompanied with a side order of despair. So, it's metaphorical cap doffed to new Sheffield based art pop group Fondness (Tom Darwent, Beau Foletti and musical guide and long-term pal Robin Downe) for releasing an EP so positively uplifting, it almost smiles at you.

The staccato riffs and tumbling synth washes of the instrumental "Enlightenment Tomorrow" sets the musical tone, whilst the title track "Western Approaches" - probably the most "poppy" on the EP - offsets light touch harmonies with a thoughtful lyric "although the evening is getting cold, my anguish is heating".

Residing firmly in the 'baby boomer' age category, I can recognise a good Prog title when I see one, and "Sell Your Eggs In Rotation"doesn't disappoint, with its fresh as paint sound and echo-y guitar overlay - there's also a nice hint of British Sea Power in the vocal.

The Prog vibe continues lyrically in the eponymous "Fondness" with the line "you shouldn't try to grow an equilibrium in old soil" accompanying jangly guitars, 90's synths and an unusual guitar feedback coda to what would make a great single.

The band smoothly transition via ambient instrumental "Interlude" into the excellent set closer "Faster Than A Horse On Heat", with its jittery drum pattern and breathy vocal harmonies. The lyric "I tell you the problem with this generation, failing to teach them to spell" casts a nod to Elbow in both narrative and intonation, underpinned by a choppy guitar rhythm channelling 70's Genesis 'Follow You Follow Me' (Who? What? Ask your Dad - he'll know it).

Notwithstanding understandable first EP rough edges, Western Approaches is an impressive inaugural offering from a band clearly not short of ideas , so much so that it's no surprise that there's another EP in the 'chamber' (as they describe it) for mid-2021, a release that will hopefully coincide with some live shows - this band are ideal for a sunny afternoon Festival slot.

One thing's for sure - Tom, Beau and Robin certainly have the ability to create their own 'unprecedented times' - and that's no cliche. 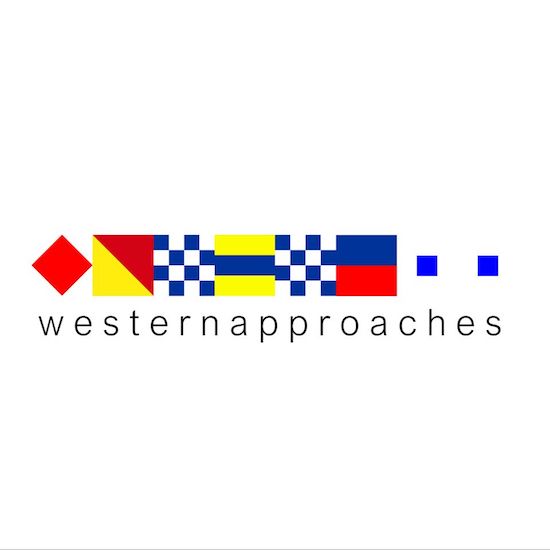