Magnetic Skies formed in early 2018 when singer-songwriter Simon Kent and vocalist/programmer Jo Womar were commissioned to collaborate for a one-off arts/charity live show. Now comes their debut EP which, is a dreamy experience and the first of three EPs that the band will release in 2019.

Simon says, “the Magnetic Skies songs took on a life and direction of their own, everything just flowed. Although I had a great band and backing at radio, sometimes you just have to follow your instinct and your heart. And this is where my heart wants me to go.”

The four songs were engineered by Rob Aubrey, admired for his work with Big Big Train, and mixed by the band with Phill Brown, engineer for Talk Talk, Bob Marley and Zero 7 among many others.

With all these ingredients in place the band have produced an Ep that yes, echoes some great music of the Synth past but, very much shows us how a widescreen sound can soothe our 2019 so far!

The sweetly crafted songs sound instantly recognisable even though we have never heard them before. The EP just puts you at ease and brings a smile to the face. Final song 'Believe in You'  is heart breakingly fragile which shows that the band has more than one pace to their music and bodes well for the future.

With two other EPs to come, you can’t help but wonder, if all the songs are this great, what a debut LP this could have been. 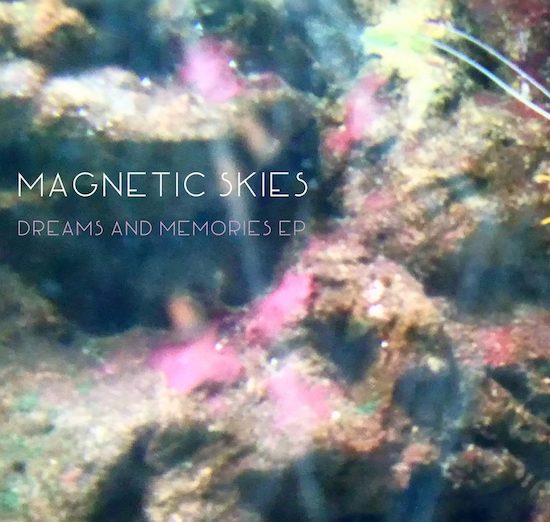