I have to admit that this is the first David Gray album that I have really listened to for many a year. ‘White Ladder’ took the world by storm beck in the late Nineties to the point where we just started to suffer from ‘White ladder’ burn out. There have been a host of albums since but, ‘Gold in a Brass Age’ is David’s first album in four years and that break seems to have been beneficial, as the new album is strong lyrically and has a warm melodic feel to keep away that late winter chill.

Eleven textured songs that are out of the comfort zone I would imagine from recent releases but that experimentation is bright and fresh and revealing. Something that just adds to this being a very fine record indeed.

The album’s title is drawn from the Raymond Carver short story ‘Blackbird Pie’ and is inspired in many ways by the energy of David’s adopted home of London. Londonboy Tattooer’s  artwork for the album, depicts an Emperor moth with the City of London captured between its wingspan.

The new release is David’s 11th album in a career that spans over 25 years, several Brit and Grammy nominations, and three No.1 UK albums which, is all quite understandable, for someone with such song craft at his fingertips. Have a listen to 'A Tight Ship' which will have you feet tapping in no time.

Speaking about ‘Gold In A Brass Age’, David says; “With this album, my default position was to do everything differently. I didn’t think ‘this would be a good hook or ‘these lyrics could work for a chorus’. I was keen to get away from narrative. Instead of writing melodies, I looked for phrases with a natural cadence, so that the rhythm began with the words. I reimagined where a song might spring from and what form it could take.”

This is an album that covers much ground, many musical shapes and sounds and really is a superb record that you can hold close until the next record. 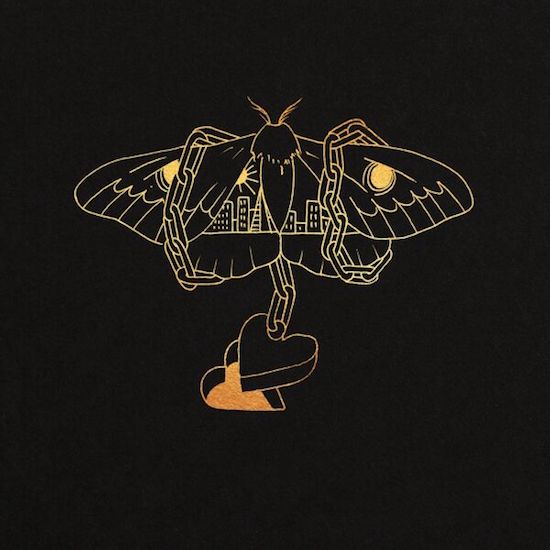