Nashville, Tn singer/songwriter Parker Millsap releases his third full band album 'Other Arrangements' on the Thirty Tigers label. Maybe not so well known on these shores, Millsap has an appearance on the late night TV show CONAN under his belt, along with featuring on the PBS series Austin City Limits. He can also claim Sir Elton John as a fan as he was asked to perform with him at the Roundhouse in London during the Apple Music Festival.

Indeed Sir Elton is quoted as saying “Last night in Atlanta I saw one of the best concerts I have ever seen.....it restored my faith in music”. High praise indeed. So what does the album sound like ?

The album flits between blues, classic road rock and pop, all of which are so loved by our American cousins, and could easily be played at high volume in the car with the windows down on a day long road trip. The album kicks off with lead single, and radio friendly 'Fine Line', which could have been lifted from Joe Bonamassa’s last album. Some fine electric guitar playing on this 2 and a half minute blast.

'Your Water'calms us back down, with some lovely fiddle playing from Daniel Foulks accompanying Millsap’s guitar licks. Feels a shame to me that this track only reaches the 2 minute mark - indeed the longest tracks on the album only hit just over 3 minutes. 'Singing to Me' starts with acoustic guitar finger picking, and turns into a lovely ballad, again enhanced by the gorgeous fiddle playing.

Title track 'Other Arrangements' is a pure slice of Americana, and possibly my highlight of this fine album. 'Gotta Get To You' is another example of a track which is almost over before it begins, again just reaching the two minute mark - Springsteen would have got at least six minutes from this idea.

Final track on this twelve song album is the stunning, yearning ballad 'Come Back When You Can’t Stay'. This was co-written by Jillett Johnson, who also provides background vocals.

This is a lovely album, and should appeal to fans of Ryan Adams, Springsteen and the aforementioned Joe Bonamassa. My only criticism is I wish he would stretch out more on some of his songs, and not be in such a hurry to finish them. 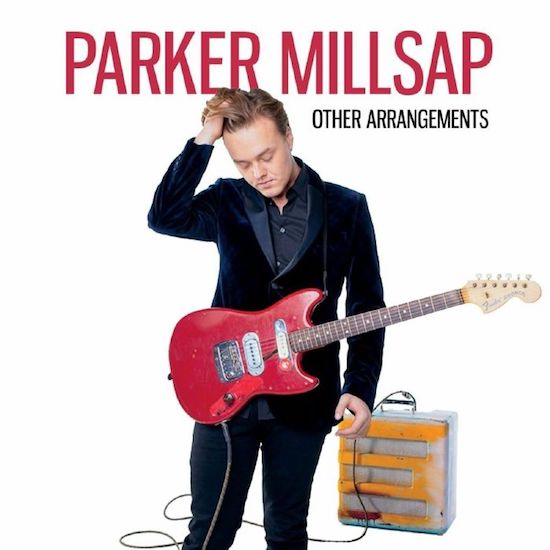