Winter Wilson - Far Off On The Horizon

Apart from finding a debut album that you become obsessed with, is there anything better than being sent an album by a band you have never heard of which you subsequently love, and find out that this is their 9th record?!

Winter Wilson are a folk duo couple comprising of Kip Wilson (guitar, accordion, flute and vocals) & Dave Wilson (vocals, guitar and banjo) who are essentially living the dream after they turned redundancy from their previous jobs in 2012, into a full time music career. The pair had been releasing albums and playing live regularly before then, however after the redundancy they bought a van, packed up the instruments and hit the road. They gave themselves a year to see if they could make it work, and despite the state of the current music industry, thankfully the rest is history.

The album comprises of 12 original songs, with immaculate playing and beautiful vocals, from both of them individually but most impressively when they are harmonising. The songs already sound like folk standards - check out 'Ghost', 'The Ship It Rocked' and 'St Peter’s Gate' and the addition of strings on a couple of tracks, most notably on the 5 minute title track, adds another dimension of beauty. If I hear a more beautiful track than 'Far Off On The Horizon' this year I’ll be very surprised.

As ever with folk artists, playing live is their bread and butter, and the duo have been hand selected to open for the folk legends Fairport Convention on their annual winter tour. Catch them in a town near you.

This is a gorgeous, immersive and delicate album that you will be grateful to have in your life. All there is to do now is catch up on their back catalogue and catch them live. 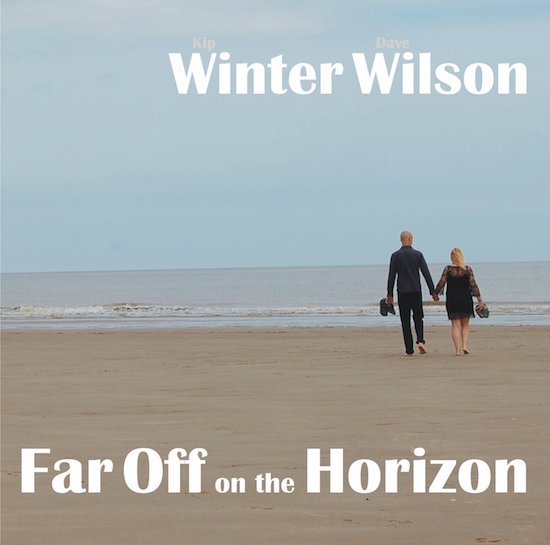