Legendary post-punk bass maestro JAH WOBBLE shares the dub mix he has created for TELEFIS . This version of 'Falun Gong Dancer', the third single from the  the debut Telefís album 'a hAon' (out 11th February).

With Jacknife now based in LA and Cathal based in London, the two traded ideas and music files over lockdown, hatching plans for a satirical, mischievous examination of Irish history and pop culture in their lifetimes, which they label ..”a corrosive nostalgia”. The result is their debut 'a hAon' (Number One). 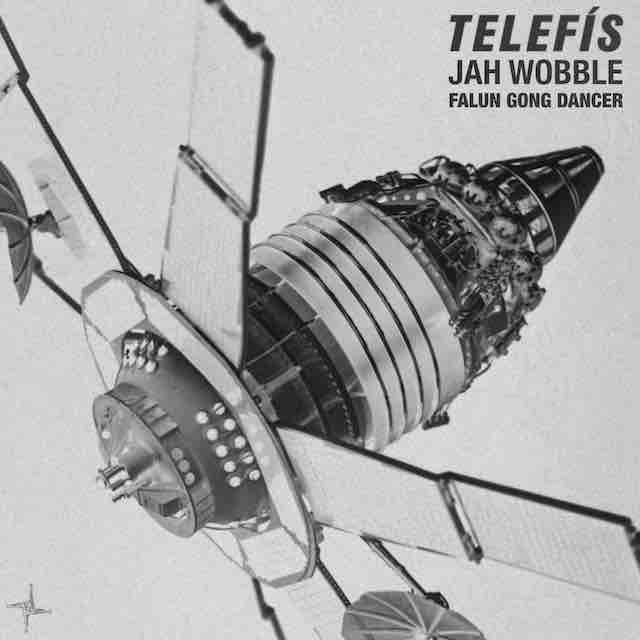